The Best Way To Predict The Future Is To Create It 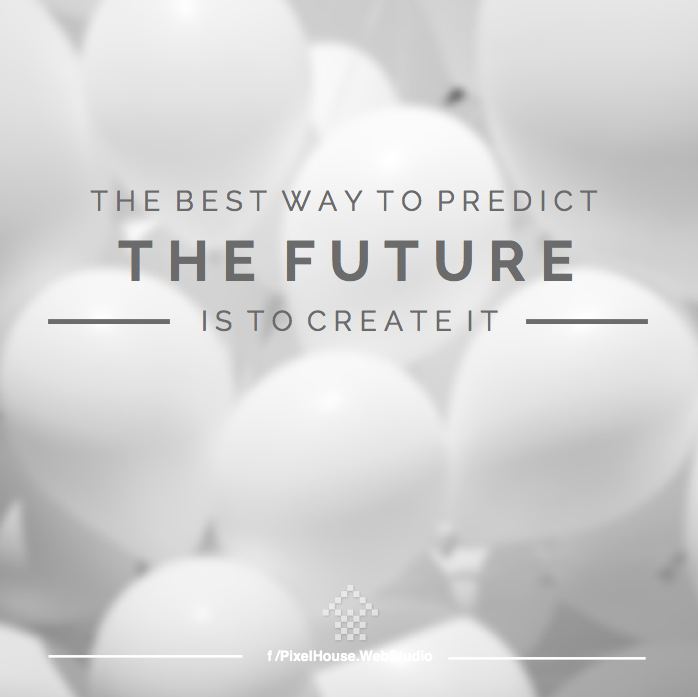 Posted at 10:05h in Creative, Quotes by Svetlana Tsoneva

What is the origin of this expression?

The earliest evidence about it appeared in 1963 in the book “Inventing the Future” written by Dennis Gabor who was later awarded a Nobel Prize in Physics for his work in holography.

Another famous person mentioned a version of the saying recently. In 2008 Abraham Lincoln said,

One year later, in 2009, two versions of the expression were given in the book “Drucker on Leadership”, and the author indicated that Peter Drucker used the first while teaching:

We think that it doesn`t matter who invented the expression. It is more important that it is an absolutely truth and we love it!